Well, since Bernie's announced, I might as well, too.  Along with the inevitable GoFundMe campaign.

Some of you may remember that this is not my first time at the rodeo.

A lot has changed in the past couple of years. Not anything in my personal life, mind you. The presidential bar has been lowered like a limbo stick, though, and while I once thought I was - possibly! - Veep material, I now realize that the stars are the limit, and that the old adage is true: ANYBODY can grow up to be President one day.

Anyways. Go ahead and read my policy positions. They haven't changed much at all, except that at this point I think I would whole-heartedly endorse a Constitutional amendment that provides for each member of the House and Senate to receive one one legally-allowed kick inna fork every year from a randomly-selected constituent.

I'm open to discussion on that last point, though. I mean, it could be TWO randomly-selected constituents instead of just one. My mind's not made up yet.

You may note that my previous announcement was tagged "snark".

Samrobb 2020.Because I'm Not a Complete Frickin' Moron. 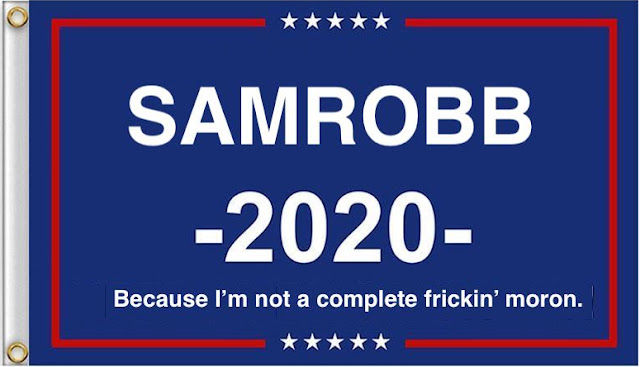 Posted by Samrobb on 2/23/2019 2 comments:
Email ThisBlogThis!Share to TwitterShare to FacebookShare to Pinterest
Labels: Personal, Politics

Here's a sample from this year's collection. :) 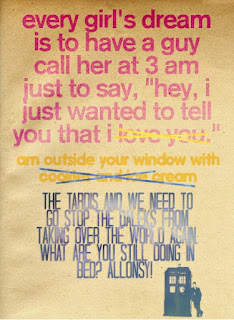 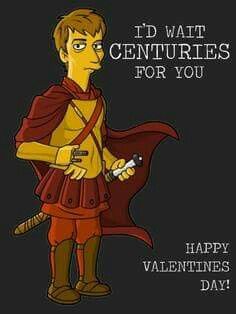 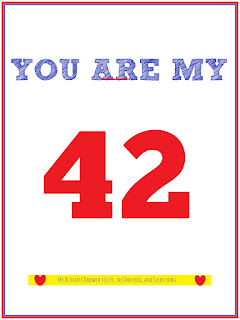 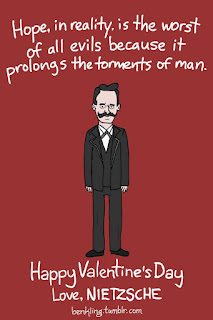 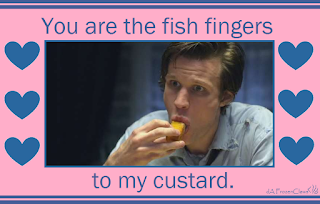 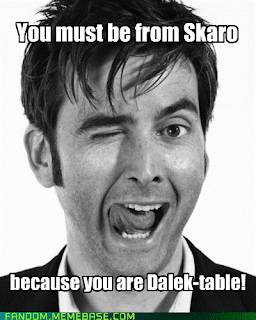 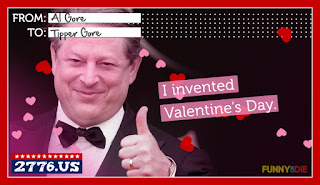 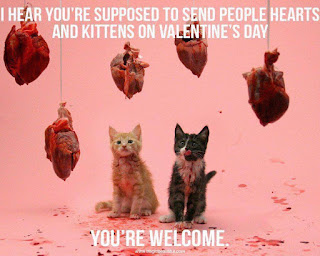 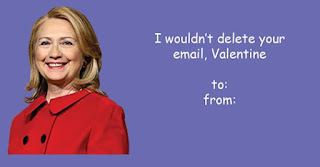 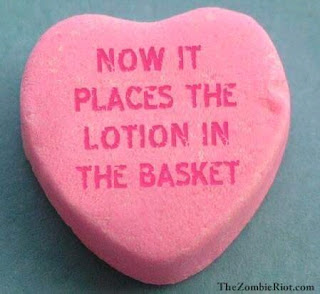 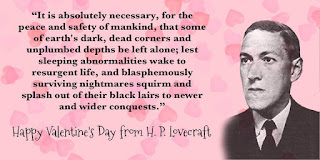 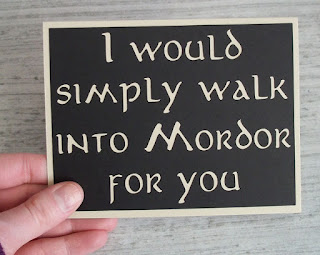 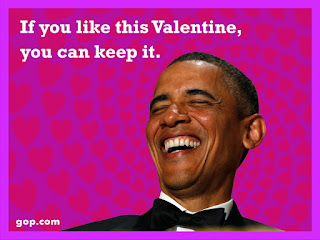 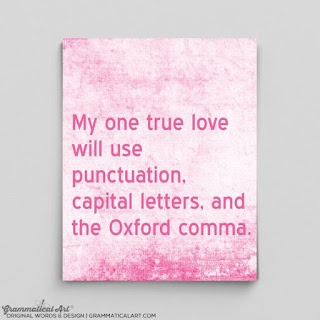 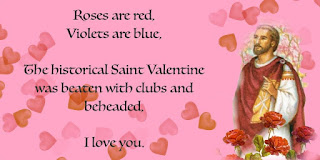 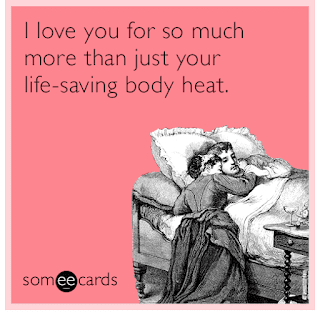 Posted by Samrobb on 2/15/2019 No comments:
Email ThisBlogThis!Share to TwitterShare to FacebookShare to Pinterest
Labels: Humor, Personal

How compressible is web data? For a recent project of mine...
So, about a 25:1 compression ratio for text data.

Derived from the above:
So, approximately 90% of the web is crud.

Sturgeon's Law - ask for it by name!
Posted by Samrobb on 2/07/2019 No comments:
Email ThisBlogThis!Share to TwitterShare to FacebookShare to Pinterest
Labels: Technology

I recently found myself in the position of needing to convert a chunk of my photos (OVER! NINE! THOUSAND!) that were stored in the Mac Photos app from HEIC format into JPG.  All so I could back them up to my Flickr account (which doesn't deal well with HEIC.  Come on, guys. Seriously?)

I was about to give up on the idea of it being simple - or automatable - and start looking at how to install ImageMagick on my Mac, when I came across this amazing and wonderful bit of advice that saved my bacon.

Quite often, I find myself with a number of images (screenshots, typically) that I’ll want to convert from one format to another. If you search the Mac App Store, there are probably 300 apps that will let you do this; many are probably free. You could also use Automator, which has some good image conversion abilities, but can’t (for example) specify the quality of a JPEG conversion.

But the best way I’ve ever found is to use a tool that’s been included with every copy of macOS since the release of Mac OS X 10.3 (Panther) in October of 2003: A command line tool called sips. Yes, it requires using Terminal, but it’s quite easy to use. sips can modify one file, or any number of files, converting from one format to another. You can also use sips to resize images, rotate images, and more.

Following that, open the Photos app and import the generated files.  While they will all show as imported today (whenever you do the actual import), Photos is smart enough to pick up the EXIF data in the images and put them in their proper location, chronologically speaking.

I ended up with doubled files as a result - ex, IMG_0001.HEIC and IMG_0001.JPG - but that's fine for me.  I can go back and clean up the HEIC files later if I wan to, and in the meantime, I have what I really wanted - JPG versions of those image files that can be uploaded to Flickr.