All I can say is that life's been extremely busy - and not just the usual trifecta of work, home, church.

Building a house is a lot of work.  Not that we are doing the actual building, mind you - but even just keeping up with the folks who are doing the work takes time.  On top of that, there are several construction-related items (driveway, new septic tank, water line trenching, gas line, etc.) that our builder does not take care of past the point of "here's where you run the line into the house", so we have been left to make our own arrangements for that needful work.  Oh, and the lousy weather has meant we have spent at least four mornings out clearing, salting and graveling the construction drive.

Still... it's a handful, but it's a happy handful. 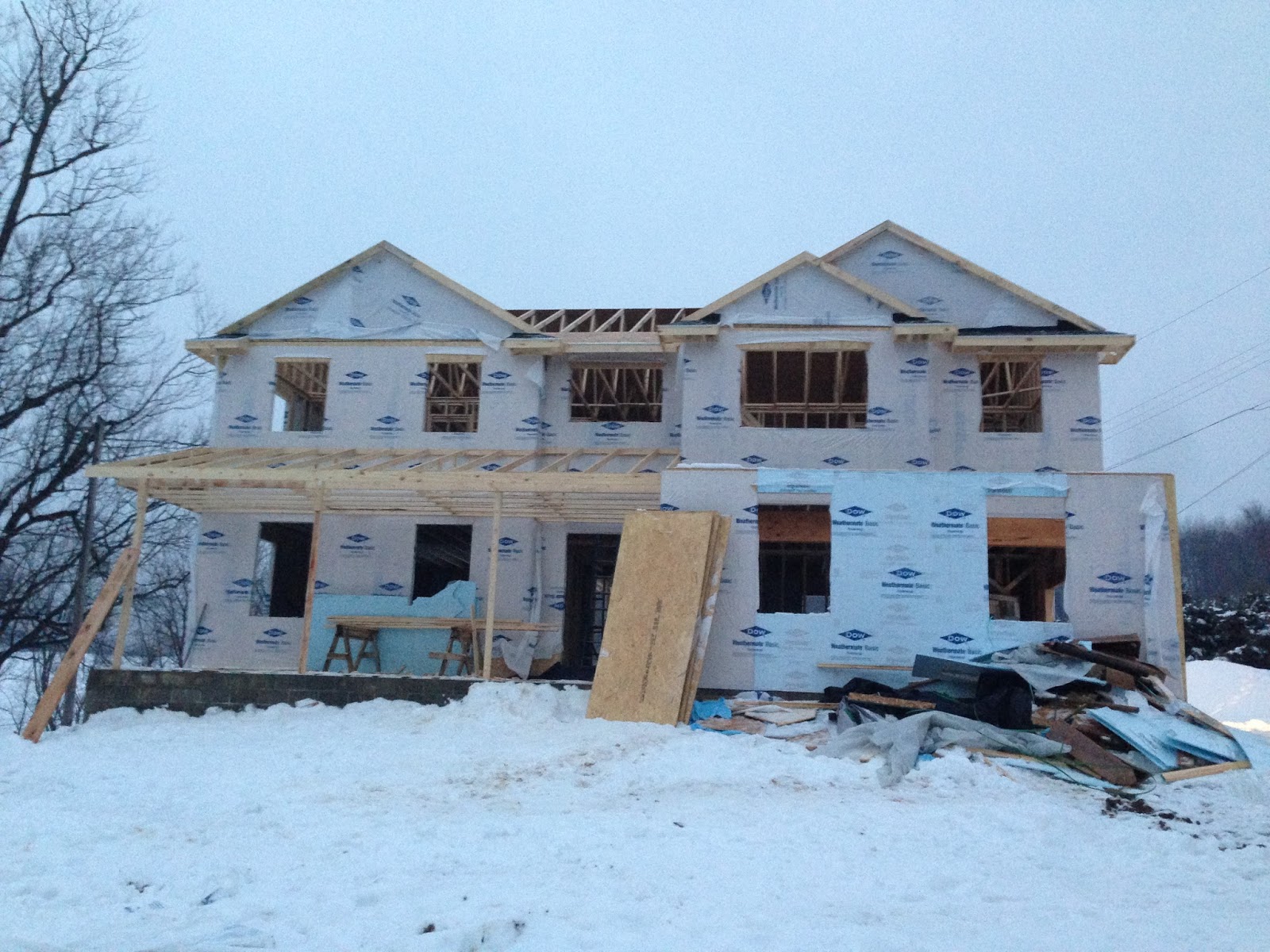 On the unhappy side of things, Dad's been in the hospital for what they call a "neurological episode", and will be going back in a few weeks for a (hopefully) straightforward operation.  Well, as straightforward as brain surgery can be.  Turns out he has a mass there that needs to be removed. There's a strong possibility that he'll be talking to an oncologist in the near future, which definitely not something that anyone would relish.

At this point, it looks like things on multiple fronts will go from the frenetic stage and settle down into a more leisurely pace soon.  Which is good, because frankly, I like serving up the ice cream.
Posted by Samrobb on 1/31/2015 No comments:
Email ThisBlogThis!Share to TwitterShare to FacebookShare to Pinterest
Labels: Blogging, Personal 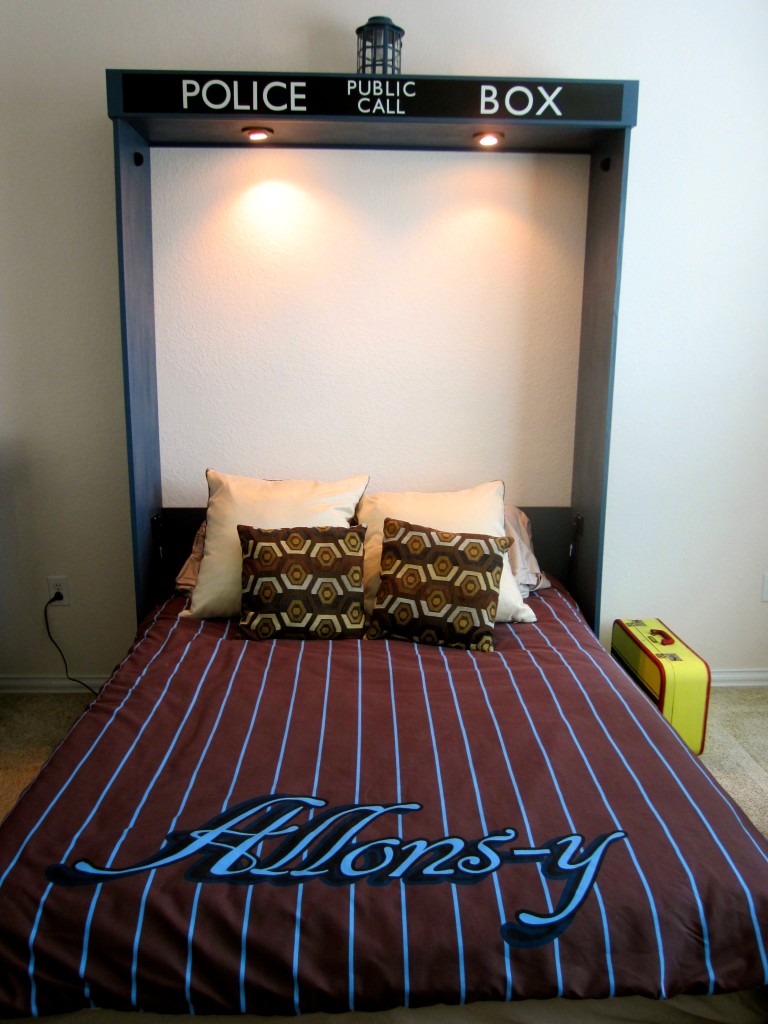 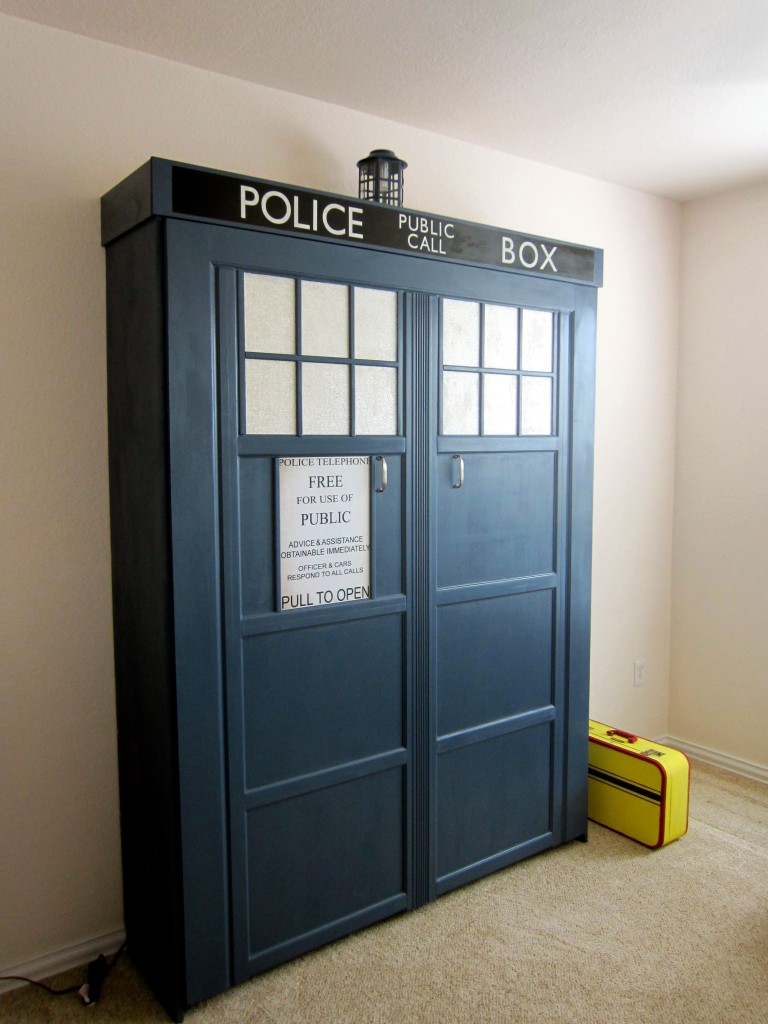 And yes, it is bigger on the inside!

Definitely a project to keep in mind for the new house.  Eldest Daughter would approve.
Posted by Samrobb on 1/15/2015 No comments:
Email ThisBlogThis!Share to TwitterShare to FacebookShare to Pinterest
Labels: Eclectica, Win
Newer Posts Older Posts Home
Subscribe to: Posts (Atom)