Via Essays In Idleness:

Prudery finds easy passages in every era, and can invade the moral sense from many sides. Religion becomes bourgeois, and the distinction between sin and virtue is redrawn, corresponding to the distinction between bohemian and respectable. From my reading, all of the Saints were bohemian, and none were prudes. It goes without saying that the Martyrs were, invariably, unrespectable.

Our whole view of “sin” today is essentially prudish. We do not think an act to be wrong on any coherent, catholic (i.e. “universal”) principle. We will abort our own children if they might prove inconvenient to our social standing. But change our view if the process begins to appear “icky.” The prudish mass media — the tabloids especially — home in on something that will turn our soft little tummies. But a sin isn’t a sin because it is icky; rather, a sin is a sin because it is evil.

Posted by Samrobb on 1/21/2016 No comments:
Email ThisBlogThis!Share to TwitterShare to FacebookShare to Pinterest
Labels: Theology, World View

Driving a Eldest Daughter and a friend home the other day...

Friend: I don't think you can do that.
Me: Help!  Help!  I'm being oppressed!  The man is keeping me down!
Eldest: You can't complain about "the man".  You're part of the patriarchy.
Me: Not anymore.  I forgot to renew my membership years ago.

Posted by Samrobb on 1/18/2016 No comments:
Email ThisBlogThis!Share to TwitterShare to FacebookShare to Pinterest
Labels: Personal, Snark

If You Can Imagine It...

... you can not only find it on teh intarwebz, you can find it for sale!  Witness: Plush Organs.  Pictured bellow, a plush gallbladder. 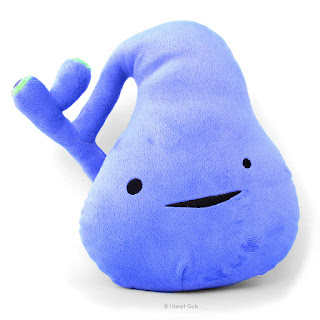 We ordered one for a friend who recently found herself gallbladderless.  Never know when you might need a spare gallbladder, you know.  Even if it is just a plush.

Posted by Samrobb on 1/16/2016 No comments:
Email ThisBlogThis!Share to TwitterShare to FacebookShare to Pinterest
Labels: Economics, Humor, Win

Rule 40K: If it exists, it has a Warhammer crossover. 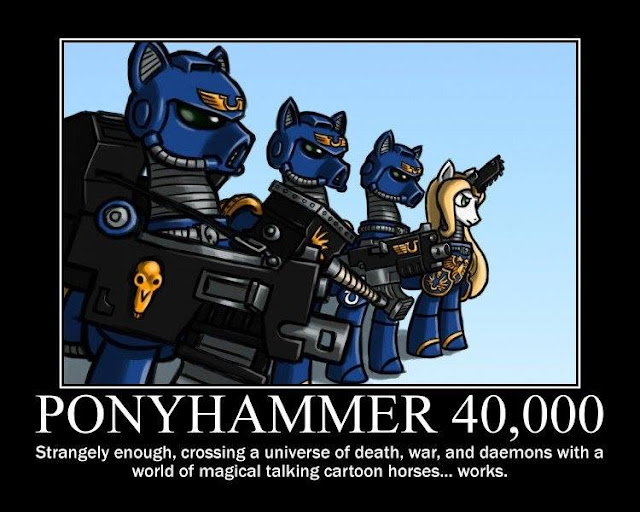 Which, of course, lead to us bouncing a couple of ideas back and forth...

Sherlock Holmes : "The Case of the Filthy Heretic"

Downtown Hive : The lives of an aristocratic Free Trader family and their hirelings in the post-Crusade era—with the great events in the Rim having an effect on their lives and on their hive's social hierarchy.

World of Warcraft : "By the Frozen Throne! Thrall Protects."

300 : "Our dropships are so numerous they will blot out the sun. Then we will cleanse in the shade!"

Firefly : No changes required. "You guys always bring me the very best violence."

Days of Our Hives : Storylines in the show follow the lives of middle- and upper-class servants of the Emperor in Espandor Hive in the Ultramar subsector, with the usual threads of mutant cleansing, political marriages, inevitable betrayal, and crèche life, plus medical story lines focusing on Nurgle-inspired plagues and character studies of individuals who succumb to the heresy of Chaos and are eventually rooted out by the Inquisition.

This Old Hab : Follows remodeling projects of low-class hab dwellings over a number of weeks. Covers scrounging for materials; the many uses of flakboard; and how to construct defensive barriers useful for surviving internecine hive gang struggles. Became incredibly popular after the well received "Help! There's a Secret Cultist Chamber In My Basement!" episodes.

Babylon 40K : It was the twilight of the Age of the Imperium, ten years after the Third War for Armageddon. The Babylon Project was a dream given form. Its goal: to prevent another war by creating a place where humans and orcs could work out their differences peacefully. It's a port of call, home away from home for diplomats, servitors, tech-priests, astropaths and Adeptus of all kinds. Humans and orcs wrapped in two million, five hundred thousand tons of spinning metal, all alone in the night. It can be a dangerous place, but it's our last best hope for peace. This is the story of the last of the Babylon stations. The year is 008.M42. The name of the place is Babylon 213.

Posted by Samrobb on 1/15/2016 No comments:
Email ThisBlogThis!Share to TwitterShare to FacebookShare to Pinterest
Labels: Humor

Eh, rather, blog post of the day.  I've posted pointers to articles by Sarah Hoyt before, but this bit of snark from her latest really resonated with me:

... in the rest of the world, if things get unbearable, you can always go to America. But we don’t have an America to go to. Which will only make us more determined to “ignore the order, buck the directive, roll up our sleeves and do for ourselves.”

This is why statists of any stripe so often throw their hands up and call us ungovernable. Not that this gives them the idea they shouldn’t try. No. Instead, they try to devise more cunning ways of governing us. You have them to give credit for dreaming the impossible dream. It’s the one proof we have that the sons of beetles are Americans.

Posted by Samrobb on 1/13/2016 No comments:
Email ThisBlogThis!Share to TwitterShare to FacebookShare to Pinterest
Labels: QOTD, Snark, World View

Something I said on the Book of Faces last night:

I think most WSJ writers view the majority of the country (with LA and Chicago being, perhaps, grudging exceptions) as a vast, howling wasteland populated by ignorant fools who can't comprehend that their lives are pathetically miserable because they don't live in NYC.

Posted by Samrobb on 1/13/2016 No comments:
Email ThisBlogThis!Share to TwitterShare to FacebookShare to Pinterest
Labels: Media, Snark, World View 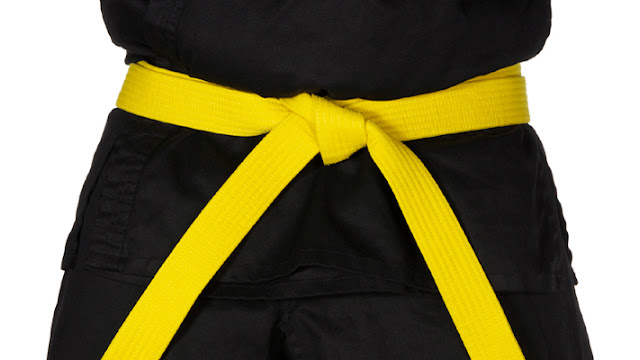 Posted by Samrobb on 1/08/2016 No comments:
Email ThisBlogThis!Share to TwitterShare to FacebookShare to Pinterest
Labels: Personal, Win

There are a number of people who think that the average American should not have the right to own any sort of gun, period.  Any bets on how many of them will nevertheless defend Crazy Uncle Kim's God State-given right to control weapons of mass destruction?


Oh... you want serious?  OK, then...
[1] And more immediately.
[2] Of my time, and treasure.
[3] Books, that is.  Online reading is already maxed out.
[4] Blog posts, as well as try my hand at some fiction.
[5] And, hopefully, learn to shoot better as well.
[6] Dog implied, of course.
[7] General catch all for "exercise and eat less junk".
[8] Part of learning how to buy enough space.
Posted by Samrobb on 1/01/2016 No comments:
Email ThisBlogThis!Share to TwitterShare to FacebookShare to Pinterest
Labels: Personal
Newer Posts Older Posts Home
Subscribe to: Posts (Atom)