Quote of the Day

Seen on Facebook, from the friend of a friend:

"Pacifism is a completely internally consistent philosophy of how to deal with the problem of violence."

"It's not mine."
Posted by Samrobb on 12/21/2009 No comments:
Email ThisBlogThis!Share to TwitterShare to FacebookShare to Pinterest
Labels: QOTD, World View

Everything old is new again

I was actually thinking about this yesterday, and wondering why nobody had gone back to a "the keyboard is the computer" mode.
Now we know that I'm (a) prescient, but (b) not as prescient as the folks at NorhTec, who have announced the Gecko Surfboard, which incorporates a 1 GHz SOC (system on chip) with integrated graphics and audio. Comes standard with 512MB of memory and 10/100 ethernet, with optional 802.11b/g support, and runs Linux or Windows.

Just for fun, here's a picture of a Commodore 64 system (introduced in January of 1982). While the C64 also sported integrated graphics and audio, similarities end there... it had a 1 MHz processor and 64K of RAM, and no persistent storage or networking capabilities. 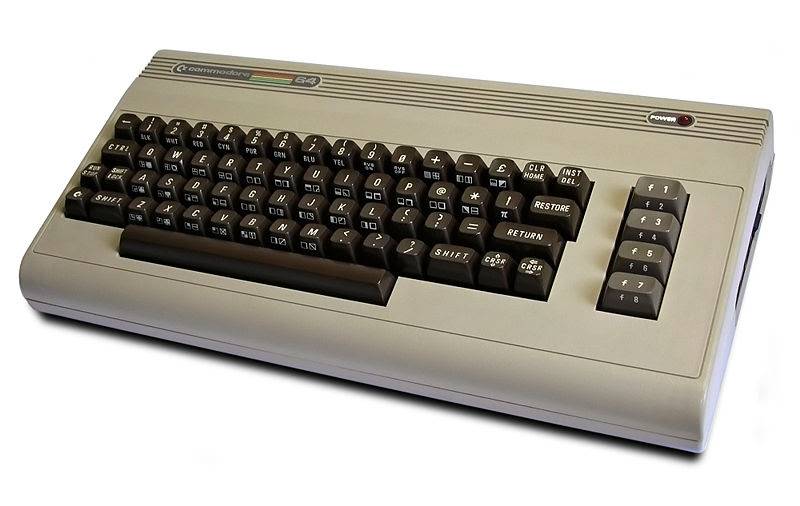 Posted by Samrobb on 12/17/2009 No comments:
Email ThisBlogThis!Share to TwitterShare to FacebookShare to Pinterest
Labels: Embedded

So, for the two people who will understand this...

World of Warcraft patch 3.3 came out last night, and I finally got into the dungeon from the last major patch... ran Ulduar 10-man with a couple of guildmates and a handful of random PuG folks. Just did Flame Leviathan and Ignus, but man, it was a lot of fun! Especially since my lil' mage, who is still decked out in a mix of tier 7/7.5 gear, managed to do well enough on Ignus that I was in the top end of the damage done for the fight.
Posted by Samrobb on 12/09/2009 No comments:
Email ThisBlogThis!Share to TwitterShare to FacebookShare to Pinterest

... just make you think, "Wow - I'd really like to meet them someday."
Posted by Samrobb on 12/08/2009 No comments:
Email ThisBlogThis!Share to TwitterShare to FacebookShare to Pinterest
Labels: Misc
Newer Posts Older Posts Home
Subscribe to: Posts (Atom)